Continuous Identity Authentication: The Makings of a Secure Access 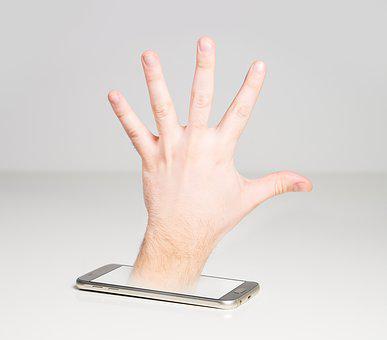 For applications and transactions done regularly, the smoothness of access and movement is often expected. These can be likened to routines that people often do like picking a cup of hot coffee before heading to the office – the more regularly it is done, the more likely that the staff would befriend the customer and prepare the coffee in exactly how he wants it. However, a disruption to this routine sends a signal to the staff, telling them there must be something wrong with the orders and that their regular client may not be the one who placed it. This situation best illustrates continuous identity authentication.

Network World has dubbed continuous authentication as the future of identity and access to networks, especially that wearable and mobile devices have made it possible to block off unauthorized access. Consider Apple’s way of allowing its users to set their lost gadgets to “Lost Mode”, or for Google users to use their mobiles as a key before anyone can access their emails from a different device.

With the help of these patterns of users, better access decisions could be formulated. Any disruption in this pattern serves as a red flag, telling the network that something is not right. By getting to know users and resources, a better authentication solution can also be put in place. –Crischellyn Abayon