How Misconceptions of User Behavior Analytics Harm You 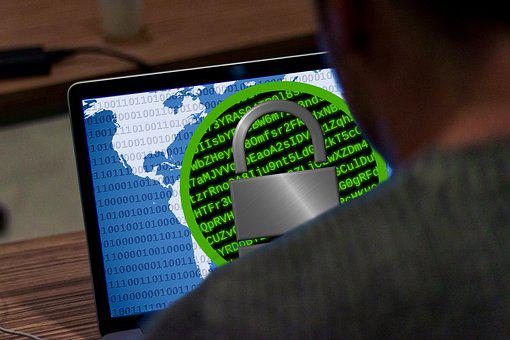 In early June 2013, reported BBC, the CIA faced one of the biggest scandals ever – details of internet and phone surveillance were leaked to the media. The person responsible for this was a former contractor named Edward Snowden. While juicy details about the who’s-who of the world were exposed to the world, it also brought to light one of the biggest concerns big names and ordinary people have: the government has been spying on them.

If there is one thing about the Snowden case that everyone has learned from, it ought to be the fact that the biggest potential threats are people who are actually working within an organization. Since then, several security companies have responded by offering programs that do not just block threats from the outside but also those that may come inside. Through this, user behavior analytics was born.

The value of employing UBA solutions could greatly accelerate detection, triaging, and investigation response. But of course, UBA deployments need to be thoroughly evaluated before becoming part of an enterprise’s overall operation. Read on for more.-Crischellyn Abayon