Social Engineering: The Key to Counter the Next Cyber Attack 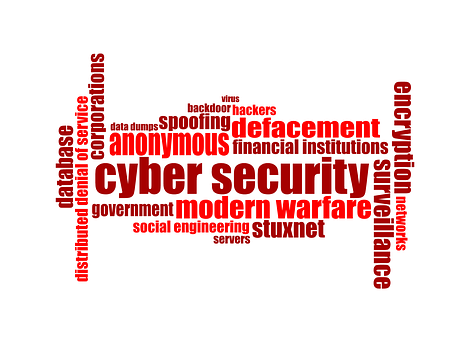 Social engineering, according to TechTarget, is an attack vector that relies heavily on human interaction and often involves the manipulation of people to break normal security procedures to gain access to systems, networks, physical locations, for financial gain.

While there is a myriad of cyber attack solutions and gateways that could be put up, the best defense against these is to raise awareness and training people. – Crischellyn Abayon

Read the source article at No Jitter