The Ways to Improve the Response Time of Security Teams 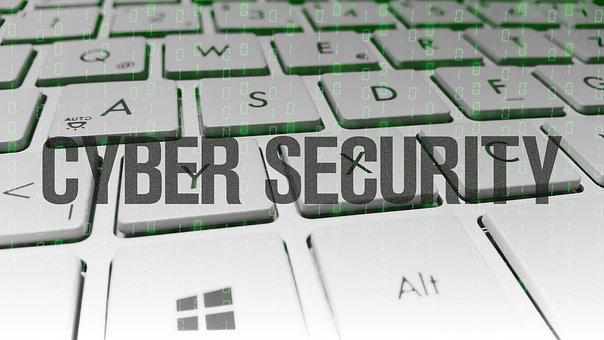 Nothing prepared Facebook for one of the biggest and most controversial data misuse scandal in history, aka Cambridge Analytica. Like any enterprise, the team headed by its CEO Mark Zuckerberg, exhausted efforts to investigate and suspend the apps that may have obtained the information of its users. According to an article published by Tech Crunch, at least 120 million monthly users of the social networking site fell victim to data abuse through a quiz apps. However, more than the number of people involved, many experts found it more alarming that the company was rather lax in its response to the issue.

For many security threat experts, time is of the essence when it comes to containing the damage. If any threat is identified and subsequently quashed before it spreads, there will be fewer problems to face. Imagine that a breach identified and acted on in a matter of hours between those that were acted on after a couple of days could cost great trust lost apart from the revenue loss to incur. In this article, Peter Burke shares the steps by which security teams could improve their response time. –Crischellyn Abayon